It is not uncommon for children to wet the bed on occasion. While it is often a part of growing up, it can be a symptom of a larger, more severe medical issue if it is consistent and goes unresolved.

Recent studies show a correlation between children who snore or have sleep apnea and increased cases of bedwetting or behavioral issues. According to research from the National Library of Medicine, 15.3% of children in the study had primary nocturnal enuresis—or nighttime bedwetting in children above the age of 5. Of those children experiencing bedwetting, 30.7% had some form of sleep-disordered breathing—or SDB, which suggests that airway issues could be a factor.

Signs and Symptoms of Sleep Apnea

You may notice a few signs that your child’s bedwetting may stem from with sleep apnea. If your child snores, they may suffer from sleep apnea. Constant snoring can constrict the airway and inflame the tonsils, which will irritate the issue.

It is hard to get a good night’s sleep with sleep apnea, so look for signs of daytime sleepiness. All of these symptoms are also linked with an increased risk of bedwetting in children.

Effects of Bedwetting and Sleep Apnea

Wetting the bed can have an impact on a child’s mental health, including lack of confidence, disrupted social skills, anxiety, and even misdiagnosed ADHD. Children with primary nocturnal enuresis have higher levels of behavioral problems according to the same study.

When sleep is disrupted by sleep apnea or mouth breathing, children aren’t getting enough oxygen to their brains. The body will react and will give priority to breathing over other functions like bladder control.

This state will cause other signs that can have long-term health effects. When the body experiences a lack of oxygen and prioritizes certain body functions, it releases a stress hormone that will put the body in a state of fight or flight. This can cause restlessness, night sweating, nightmares, or even frequent illness or a damaged immune system.

Solutions for Bedwetting from Sleep Apnea

In the study, all children who experienced bedwetting had surgery to remove the tonsils. Nearly 88% of children saw improvement in bedwetting, and many noticed a full cure.

Another treatment is called VIVOS—an oral appliance that addresses the root cause of a narrowed or blocked airway. The aim of VIVOS is to help correct and re-establish a normal, healthy airway. It will also ensure the proper development of your child’s bite. 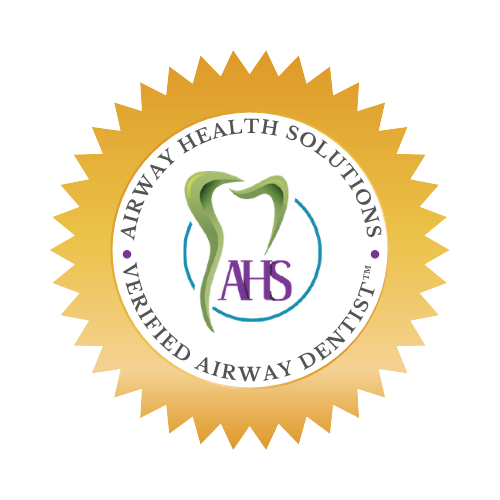 Our Unique Approach to Dentistry

Can Children Have TMD?Sleep Apnea and Bedwetting Correlation in ChildrenPatients Review an Airway Dentist